U.S. Foreclosure Activity Increases 7 Percent in August but Overall Down from Last Year 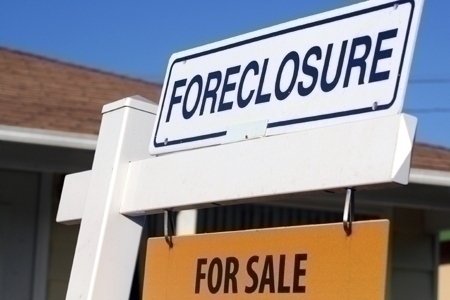 RealtyTrac® recently released its U.S. Foreclosure Market Report™ for August 2014, which shows foreclosure filings—default notices, scheduled auctions and bank repossessions—were reported on 116,913 U.S. properties in August, an increase of 7 percent from the previous month but still down 9 percent from a year ago. The report also shows one in every 1,126 U.S. housing units with a foreclosure filing during the month.

“The August foreclosure numbers demonstrate that although the foreclosure crisis is well behind us, the messy business of cleaning up the distress lingering from the housing bust continues in many markets,” said Daren Blomquist, vice president at RealtyTrac. “The annual increase in foreclosure auctions—the first since the robo-signing controversy rocked the foreclosure industry back in late 2010—indicates mortgage servicers are finally adjusting to the new paradigms for proper foreclosure that have been implemented in many states, whether by legislation or litigation or both.”

The Nevada foreclosure rate of one in every 524 housing units with a foreclosure filing ranked second highest among the states, up from a No. 3 ranking in the previous month thanks to a 36 percent month-over-month increase in foreclosure starts, bringing monthly foreclosure starts to the highest level since October 2013.